AI start-ups that have pivoted to fight Covid-19, and who’s offering the funding to help

With a third of the global population under some form of lockdown restriction, it’s hard to imagine ever returning to business as usual. The reality that’s becoming apparent is that for many, normal as they know it might never return.

In the race to develop a treatment or vaccine the crisis has generated an unprecedented level of academic collaboration. Many have dropped long-established projects in response to the virus and shared their new findings openly, forgoing the professional rewards of publishing in prestigious journals.

Across industry many companies have pivoted their strategies and product offerings to adapt to a house-bound, time-rich customer base. However, some private companies have went further, directing their technologies to the search for innovation against the virus.

Here, we take a look at two examples of AI companies that have turned their focus in the past weeks to developing therapies against Covid-19. 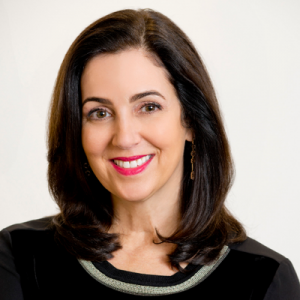 The London-based unicorn was founded in 2013 and has since received over $292m in funding for its proprietary drug discovery platform. Its knowledge graphs, constructed from structured and unstructured biomedical data, have typically been applied to with chronic diseases including ALS and chronic kidney disease. Chief Executive of BenevolentAI, Baroness Joanna Shields explained, “It’s the first time we’ve turned our systems toward an infectious disease.”

Benevolent in only a matter of weeks published preliminary findings from what the Benevolent Platform returned upon analysing how several drug molecules inhibit clathrin-mediated endocytosis, a key process in viral infection. One molecule, Baricitinib, that’s approved for rheumatoid arthritis indications, proved significant in it’s antiviral and anti-inflammatory properties, and of all the molecules identified had the greatest selectivity and affinity. 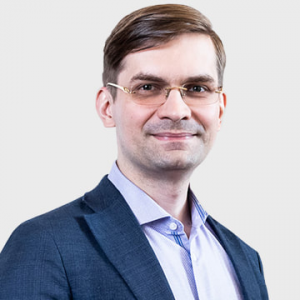 The Hong Kong-based biotech was founded by Alex Zhavoronkov in 2014 to provide an alternative to animal testing in drug development and aging research through it’s use of AI. The company that primarily focuses on cancer and fibrosis has since late January prioritised mining omics data sets in the search for Covid-19 targets.

They’ve used their “imaginative AI” platform to design small non-covalent-binding molecules that bind to a singular type of SARS-CoV protein. Although this in theory would mean fewer side-effects in the resulting therapy it’s not without risks. This high-specificity approach Insilico are developing is the only example of a noncovalent binder treatment for coronavirus, and one that they hope pays off. Here, CEO Zhavoronkoy discusses some of the challenges they’ve faced so far.

These companies each fulfil one of the four criteria of start-up activities that Sam Altman, CEO of OpenAI, has pledged to help fund. In a recent blog post the American investor explained that he would like start-ups to complete a public spreadsheet to apply for funding if they are working on any of the following projects:

Altman, however, considers each of these projects as “Plan B”. He’s optimistic that through an aggressive containment strategy, widespread testing and encourage of altruism, the situation will be “surprisingly normal” by the first week of June. Though only forecasted less than a fortnight ago, it’s beginning to look like the ship has already sailed on containment, and normality any time soon.